Join our team for 12 months and work exclusively with MMB Magazine for your region. Be a part of our team supporting the flexible working careers of working mums and dads.

Flex Working Directory for working mums and dads across the UK, who are looking for flexible careers.

The MMB
Flexible Job Board

Are you a working mum, dad or LGBTQ parent and you're looking to return to work after maternity or paternity leave? Join our flexible working job board across the UK

MMB Magazine working mums and dads magazine is here to help you throughout your pregnancy and beyond.

THE MAGAZINE FOR WORKING PARENTS 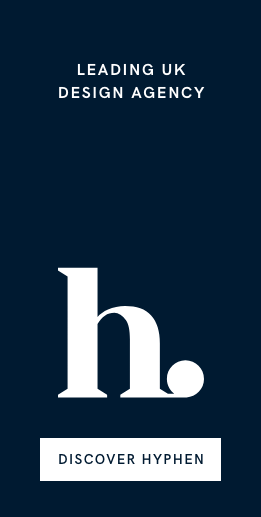 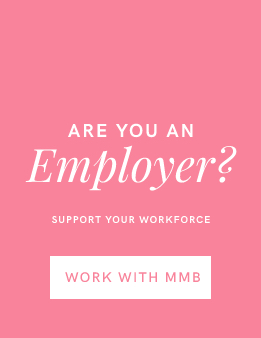 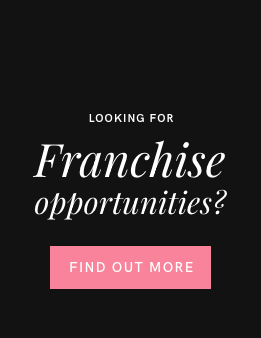 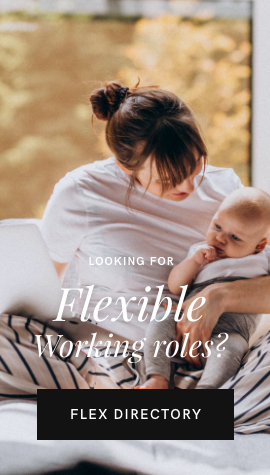 MMB AS SEEN IN

A BIT ABOUT ME 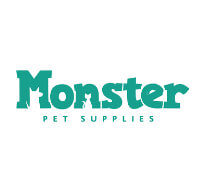 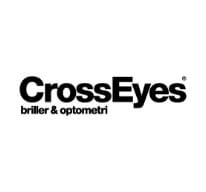 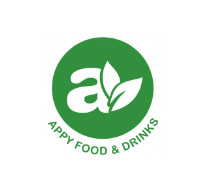 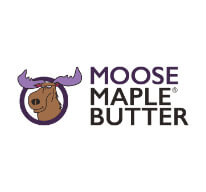 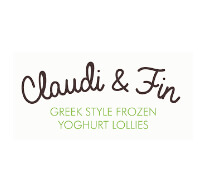 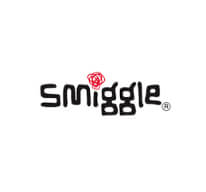 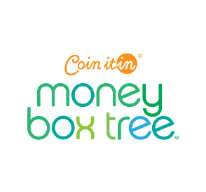 Want to work with MMB?

get the latest news
Straight to your inbox.

Meet like-minded mid to senior-level professional women over a two-hour lunch in a private dining room, every quarter.

From the glass cliff to imposter syndrome find out how others have navigated the employment landscape and got ahead.

Take time to invest in building strong business connections to expand your career and those around you.

Find a private lunch club near you...

WHERE IT ALL STARTED

MMB Magazine for working parents and returner programmes was launched in late 2015, by our founder Abbie Coleman. Having run her own business for 8 years she returned to work after maternity leave and found her place in business seemed to have shifted. This was through no decision of her own but due to the fact she was now a working mum needing flexible working hours and a mother running her own business.

Whilst she was fortunate to have a strong business network to call on and able to create a flexible working pattern as an employer. She realised this was not available to everyone and so many parents were being pushed out of their careers after childbirth through the simple limitation of working hours not being flexible, especially women.

a bit about me

Launching MMB Magazine back in 2016, I had over 19 years in recruitment and 10 of those running my own recruitment business in Leeds city centre.  I launched MMB having had so many conversations with mothers who ultimately had had the choice taken away on their career growth simply due to having children.

I am passionate about ensuring all working parents, families have access to the best advice to help them navigate all aspects of life as a working parent to achieve everything they want both at home and work. We need to see both parents as equals at home and work and until we do this the gender pay gap, gender bias and so much more won’t change. Women and men will continue to be pigeon-holed into roles they don’t want to take and held back from achieving what they as individuals, professionals, partners, and parents want to achieve. 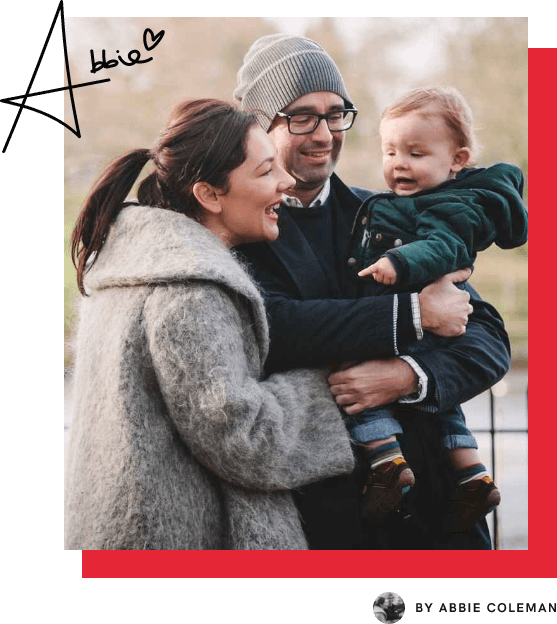 From here you will just upload a CV – no registration needed.